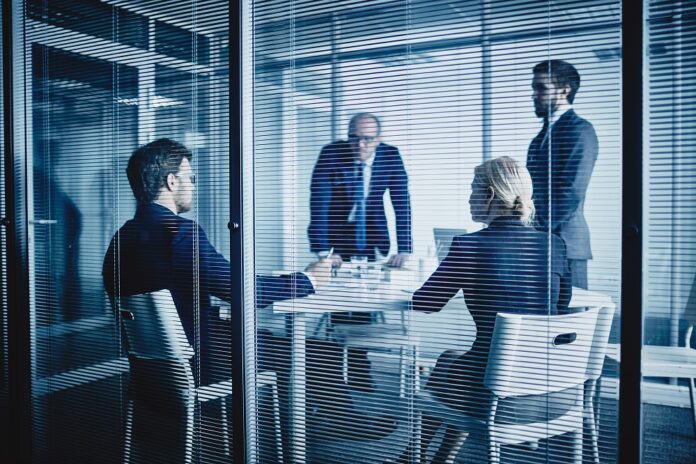 What Is Unschooling And How Does It Work?

You may have heard the term “unschooling” floating around, but you may not know what it is. As a parent, education is something that can seem overwhelming and complex. Homeschooling, public school, private school, private tutor, and now unschooling. It seems like the options are endless and many parents do not know the pros and cons to each.

In order to decide what form of education is best for your child it is important to learn as much as you can about each method and what they bring to the table. This article explores unschooling and will provide an insight into how it came to be as well as what the general goals and structure of this curriculum looks like.

The History Of Unschooling

John Holt is primarily responsible for unschooling. He was an educator during the 1950’s and saw many problems with the American educational system and sought to help create a better system that emphasized youth rights. He initially became a proponent of homeschooling, but during the 1970’s he developed the method of “unschooling”.

His primary belief was that if you create a good environment for students to learn in, they will begin to learn when they are ready and will also learn what they can. He believed that the education system forced children into learning because they would not be willing to otherwise, but he posed that children would learn what they wanted to if allowed to follow their interests.

While many regard unschooling as an offshoot of homeschooling, it is slightly different. Parents who homeschool their children apply similar methods that the education system does, which presupposes that children are unwilling to learn and will only work when forced. Unschooling is the approach that follows what is needed for the child to succeed.

By allowing your child to pursue their interests you can create a curriculum around that. There is no one size fits all to unschooling, which is why it will look different for most families. Children tend to gravitate towards certain interests, by allowing them to pursue those interests, they are much more likely to be willing and eager to learn. This freedom puts the learning in the hands of the child and changes the dynamic between educators and students.

How To Know If Unschooling Is Right For Me

There is really no way to say if this method will be right for you and your child. It will entirely depend on what your goals are and what you hope your child will gain. The unschooling method is an option for families who want to step away from the education system and want to encourage independence and the pursuit of knowledge.

Connect with other parents who have unschooled their kids and ask them to share their experiences. Unschooling is not a pass at being able to relax on your child’s education, in fact, it will take a lot more work, but you may find that it is the right solution for you and your family.

Montana is breathtaking in winter. Montana is known as an outdoor paradise, with its...
Read more
EducationExpert Tips