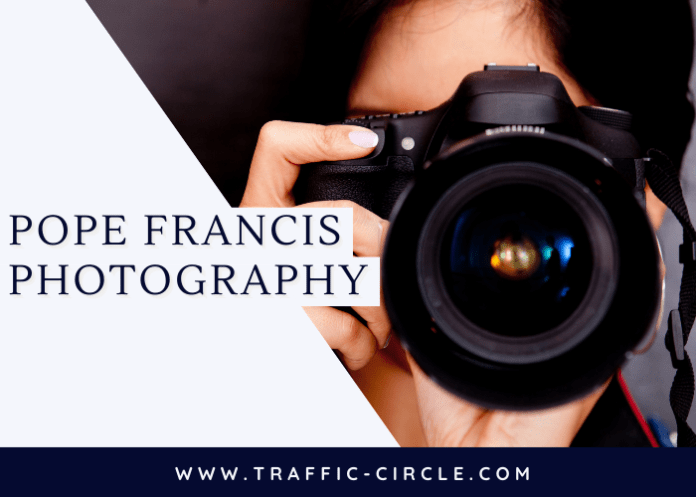 Francesco Sforza, L’Osservatore Romano photographer, captures Pope Francis Photography almost every day. The unique role of “Vatican’s Photographer” is difficult and requires professionalism, discernment, anticipation and anticipation. I would never have shot beside him.

I was granted special permission to photograph Pope Francis Photography at the centenary celebrations of the Pontifical Oriental Institute, Rome. Francesco Sforza would allow me to be with him, and I will have full security clearance so that I can take photos of the Pope’s movements and walk alongside him. It was my three star photography opportunity to photograph the Pope up-close and artistically — my own way.

Permission to photographer pope francis photography gave me some privileges that I didn’t expect. First, I was able to meet the Pope, shake his hand, and received a blessed Rosary. Second, I was allowed to wander around the area and take as many shots as I wanted. Third, I was allowed to stay through a smaller and more intimate conversation with the Pope and academics. I also followed the Pope from his Pontifical Oriental Institute to Saint Mary Major’s sacristy.

Apart from my deepest respect for the Pope, it was also an honor to be able witness Jorge Mario Bergoglio. One who has shaken both the Catholic and secular media by his words as well as his actions since the day he was christened Francis. In two hours, I was able to see someone who projected boys photography both a calm and stern look and looked tired but youthful. He smiled at everyone and reminded me how hard that job was. As he went along, I tried to keep my foot on the ground.

Students, academics, priests and benefactors all came together to see pope francis photography in the university’s aula. They waited to hear his words, then to shake his hand. There were only 150 people in attendance. The Pope spoke and I was able to hear his words right in front me. This is something that millions of Catholics can only dream about. He spoke softly in Italian and prayed, making it seem like every word he said was important.

Many people who know me consider meeting the pope francis photographer a major blessing in their lives. I may not fully appreciate it. It is possible to believe that I should have felt more than happiness. Perhaps a spiritual experience. It was indeed a happy experience, but it was very human. It was certainly extraordinary, but there were no supernatural manifestations. It was a memorable experience that I will treasure for a lifetime. A story that will be shared with generations.

All photos that I took are my own and licensed to Longbeard Creative and the Pontifical Oriental Institute (the agency for which I worked at the time).

Seoul is one the most interesting cities in the world. Seoul is home to...
Read more

This Tucson, Arizona travel guide will show you where to go, when to go,...
Read more

How to Create Your Own ‘Eat Pray, Love’ Adventure Without Travel

We traveling souls have not had a good year. As many of you, my...
Read more
Uncategorized