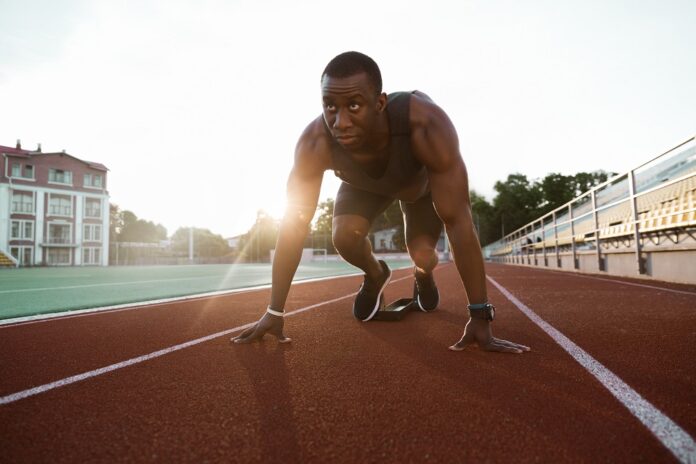 The Trump administration rolled back the clock last week on contraception access, declaring that any health provider can refuse to cover birth control if they have “sincerely held” religious or moral objections. But what went largely overlooked is  how officials made the case in support of their new policy.

As we discussed after the policy’s unveiling, the practical effects of the change are obvious: some American women who receive contraception at no cost will, as a result of the Trump administration’s new policy, have to pay higher out-of-pocket costs for birth control – because their employer says so.

It was largely assumed that Donald Trump and his team would make the argument about principle: the White House would say this change is about protecting “religious liberty” and the moral choices of conservative employers. But as it turns out, they also went after birth control on the merits.

Indeed, as Bloomberg Politics reported the other day, administration officials actually questioned “the links between contraception and preventing unplanned pregnancies.”

In the rule released Friday, officials attacked a 2011 report that recommended mandatory birth-control coverage to help women avoid unintended pregnancies. That report, requested by the Department of Health and Human Services, was done by the National Academies of Sciences, Engineering and Medicine – then the Institute of Medicine – an expert group that serves as the nation’s scientific adviser.

“The rates of, and reasons for, unintended pregnancy are notoriously difficult to measure,” according to the Trump administration’s interim final rule. “In particular, association and causality can be hard to disentangle.”

The Trump administration’s document fleshing out its new rule went on to say that covering birth control as a core benefit available to American women could “affect risky sexual behavior in a negative way.”

Just so we’re clear, Trump administration officials are now on record, in writing, making the case that contraception may not reduce unwanted pregnancies and may increase “risky sexual behavior” – despite the fact that real-world evidence points in the opposite direction on both counts.

In other words, this isn’t just about protecting employers from providing benefits they object to on moral grounds; this is about the Trump administration questioning the value of birth control itself.

When Donald Trump became president and began packing federal agencies with far-right ideologues, certain consequences were unavoidable. This, evidently, is one of them.

For more along these lines, Aaron Carroll has a piece in the New York Times today, noting that the administration’s scientific claims related to contraception “don’t stand up to scrutiny.” That’s an exceedingly polite way of saying Team Trump is wrong.

Seoul is one the most interesting cities in the world. Seoul is home to...
Read more
Health

Previous articleBest Cycle You Can Opt for Testosterone Enanthate
Next articleIs it legal to buy Anabolic steroid in UK?