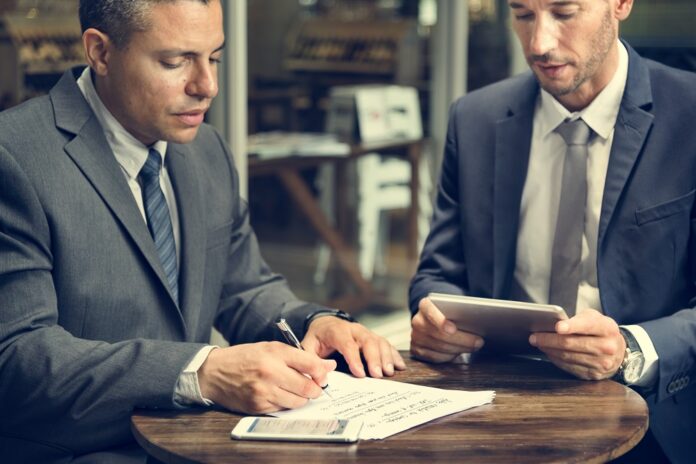 The Unique Ingredients That Make Thai Food So Delicious

There are many reasons that people of all ages, and from all parts of the world, visit Thailand. It has spectacular modern architecture nestling side by side with ancient temples featuring golden Buddhas. It’s also a paradise for shoppers, and home to some of the globe’s best clubs and bars, as well as being a country where you’ll find beaches so legendary that they’ve inspired books and movies. Perhaps the greatest treasure of all, however, is its world-famous cuisine, but just what is it that makes Thai food so tasty? Here are three key ingredients you can find in many of its best dishes.

Rice is a staple food of southeast Asia, and it’s eaten widely across the world, but Thailand takes this simple crop to a whole new delightful level with its use of sticky rice. Also known as glutinous rice, its characteristic sticky texture is created during a unique steaming process. This means that it’s not only full of flavor but it also has a softer, more satisfying texture. You’ll find sticky rice accompanying dishes at street food vendors and as the central ingredient at the highest quality Patong beach restaurants on the island of Phuket, such as those operated by Hotel Indigo.

With more than 2,000 miles of coastline, it’s little surprise that fishing is one of the main industries in Thailand, and it’s also a great spot for freshwater fishing in its rivers and lakes. That’s one reason why seafood is of such exceptional quality in Thailand, and why fish sauce is so widely used. Traditional Thai fish sauce is different to any other fish sauce you’ve ever consumed; it’s incredibly strong and tangy, and yet also so perfectly balanced that it doesn’t overpower dishes that it’s added to. At the heart of the sauce is fish or krill that has been coated in sauce and then fermented, and it’s the perfect pick me up for any dish that might otherwise be bland.

One reason that Thai curries can so easily be distinguished from curries whose recipes originate in other countries, is the judicious use of tamarind paste. Tamarind is made from the pulp in the center of the pod of the Tamarind tree, part of the pea family. The pulp is then condensed into blocks or into a thick paste, and as well as curries, this paste is added to many Thai recipes. It has a unique, sour taste when eaten on its own but when added to hot or sour ingredients it can create a taste explosion that lingers a long time on the palette.

Tamarind paste, fish sauce, and sticky rice are all characteristic of Thai cuisine, and all equally delicious. Other staple ingredients of this cuisine include green chilies, lemongrass, fermented shrimp paste, jasmine rice, coconut milk, and palm sugar. The result is food that’s often warming, sweet and sour at the same time. You won’t be short of places to enjoy this incredible food, but there are few better places to experience it than in a Patong restaurant by the beach, looking out over golden sands under clear blue skies.